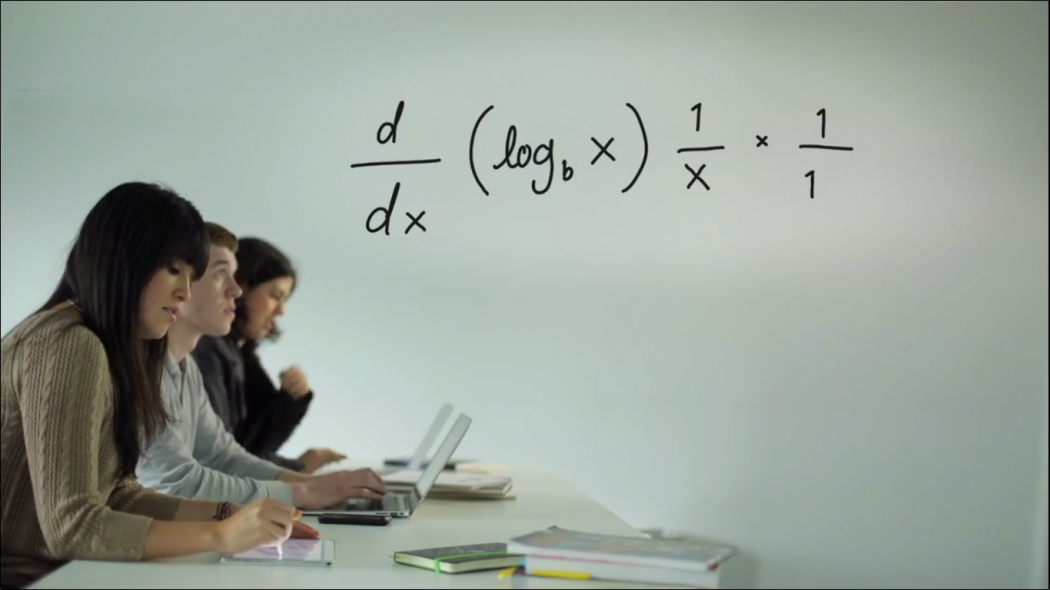 Have you ever wanted to quickly draw a chart or mockup a site design on your mobile device? Now you can with Evernote‘s most recent update for Android.

Do you write out formulas during math class or jot down ideas while traveling? The new feature is perfect for whenever writing or drawing longhand is more practical than using a keyboard. Unlike handwritten notes on other apps, though, your handwriting becomes searchable within your Evernote account.

To write something by hand in Evernote, tap the paperclip icon, then tap on the pen. An area for your handwriting will appear, which you can move around using two fingers. You can also choose between four “inks” (black, blue, red and green) and three pen thicknesses. Once you’re done writing or sketching by hand, tap the checkmark and begin typing as usual.

Along with Evernote’s other features like note sorting, tagging and audio recording, handwriting gives users yet another reason to choose Evernote as their go-to note-taking app.

Handwriting comes to Evernote’s Android app before other platforms, though the Evernote-owned Penultimate app lets iOS users handwrite and sketch and save those notes to Evernote.

Along with handwriting, the latest update to Evernote for Android comes with a number of improvements, including:

Download Evernote for Android at the Google Play Store.

Do you use Evernote to take notes?

« In the Spirit of March Madness, Help Brackets For Good Raise $500K for Charities