Feedly Goes Down Due to Cyber-Attack and Extortion Attempt 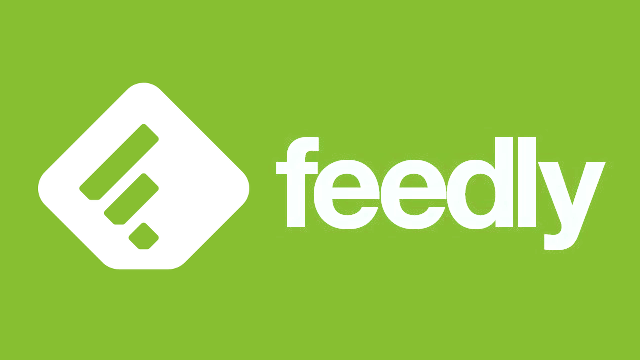 Feedly is a popular RSS reader that’s been on the rise after the shutdown of Google’s competing Reader service. Given the fact that so many users joined Feedly at once, the site is notorious for being slow, especially for those who follow many feeds. This morning, however, Feedly appears to be running even slower than usual or not be available at all due to an attack.

According to Feedly’s blog announcement:

Criminals are attacking feedly with a distributed denial of service attack (DDoS). The attacker is trying to extort us money to make it stop. We refused to give in and are working with our network providers to mitigate the attack as best as we can.

While Feedly has refused to give in so far, these types of attacks and extortion attempts are unfortunately common on the internet. Evernote was also taken down last night via a similar DDoS attack, though it’s not clear whether the attacks are related.

We're actively working to neutralize a denial of service attack. You may experience problems accessing your Evernote while we resolve this.

Meanwhile Feedly officials have reported that they are making changes to their infrastructure to bring the service back online for everyone shortly. Hopefully while they are at it, they can speed up the site for times of peace as well.

« Hyperrealistic Drawings that Connect Nature and Noise as Sound Waves