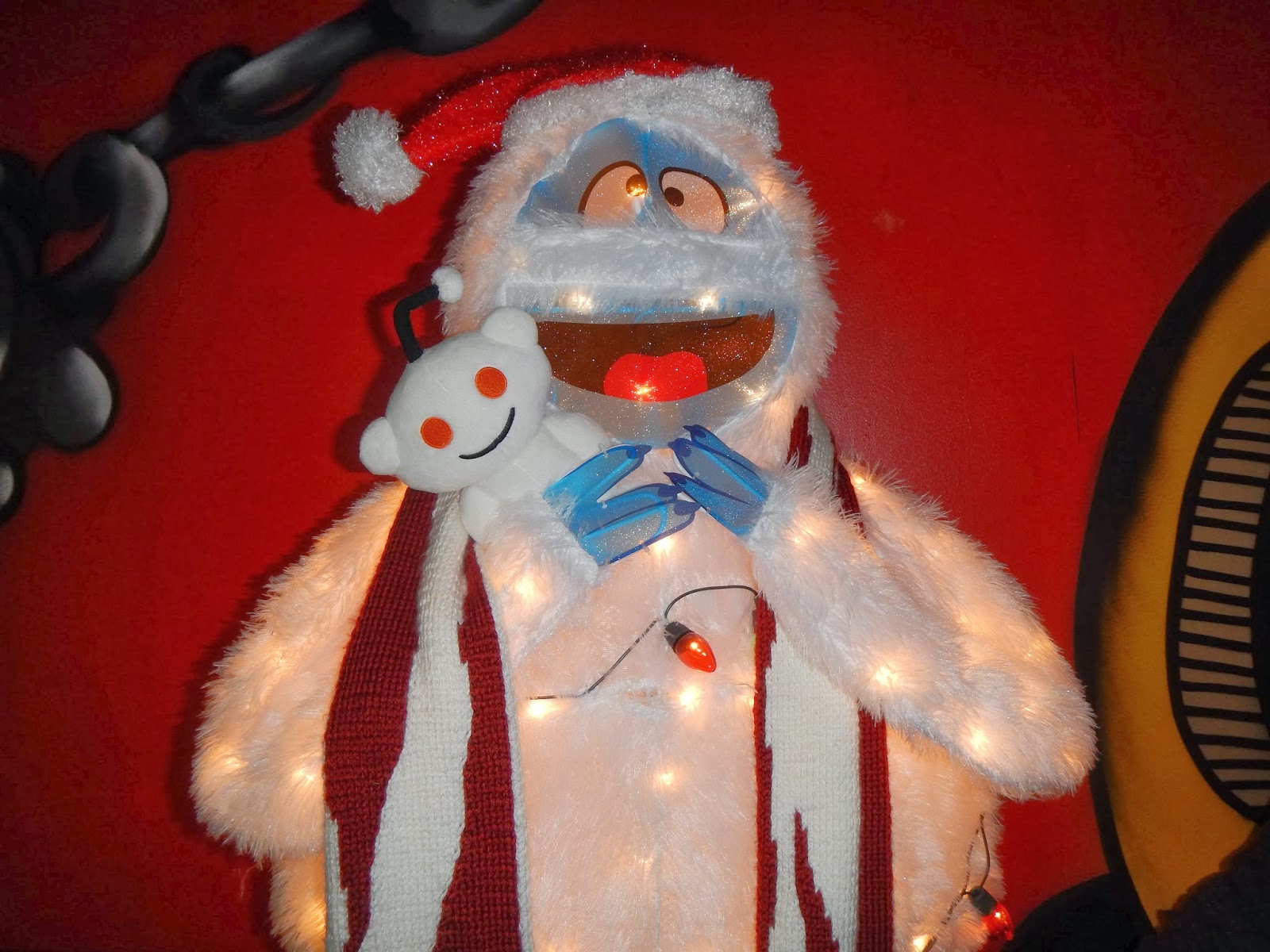 With people going to all lengths to score the latest toys and electronics at low prices, Black Friday has become the most bloodthirsty event in the United States. Because of this, stepping outside of your house the day after Thanksgiving can be a dangerous, sometimes fatal, undertaking. To help people stay safe this holiday, Reddit will be hosting an eight-hour livestream event that is going to be “part home-shopping-network, part old-school-holiday-variety-show, part fundraiser telethon and part Muppets Take Manhattan,” whatever that means. Expect features on small merchants from the redditgifts marketplace, musical performances, comedian spots, appearances from celebrity redditors and (much to my delight) a Hoffman’s two-toed sloth. I’m not making this stuff up.

Mike Rowe, host of Discovery‘s popular Dirty Jobs series, will be one of the event’s headliners. His former work as a late night QVC host is an inspiration for the event.

According to Reddit, the livestream event is the site’s attempt to re-humanize Black Friday. “Consider this our grand experiment to put just a little humanity back into the soulless empty big box holiday,” the company wrote on its blog. Perhaps this is why, between all the entertaining performers, shopping spiels and Bitcoin Black Friday deals, Reddit will be raising funds for classroom projects at DonorsChoose.org in collaboration with Stephen Colbert.

Are you pumped? Check out this preview of the event and tune in Friday from 12 p.m. to 8 p.m. ET on redditgifts.com and youtube.com/reddit. Stay safe while being entertained.

« 6 Ways to Conquer Self-Criticism and Lack of Motivation